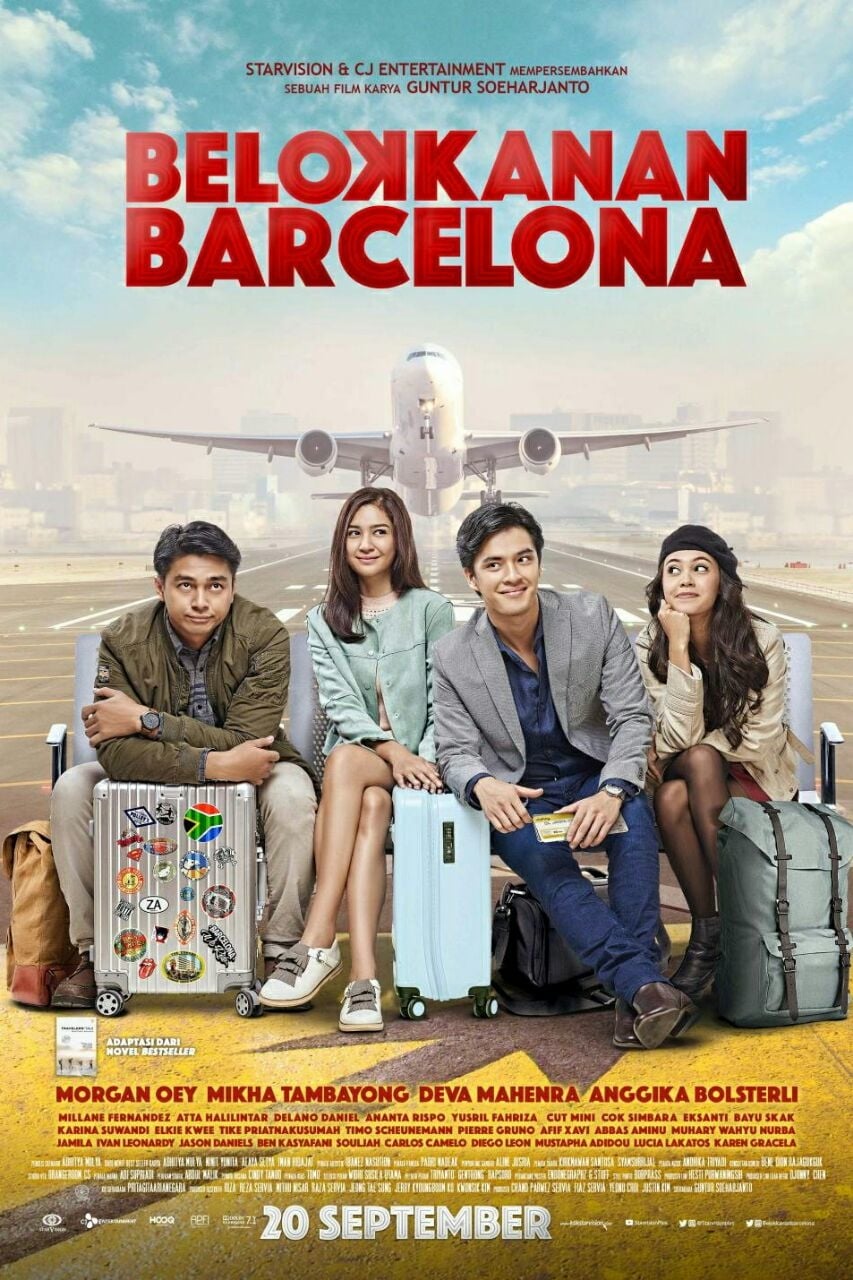 In end of May 2018, we provided Production Services for the Moroccan shoot of Indonesian movie “Belok Kanan Barcelona”.

The story of the film needed to be shot in six emblematic cities of six different countries.

During April 2018, we organized a Film Recce in North and South of Morocco for the film director and the main team of the film.

After the Recce, The film director decided to shoot both Moroccan and South-African scenes of the film in South of Morocco.

Shooting started on May 31st. 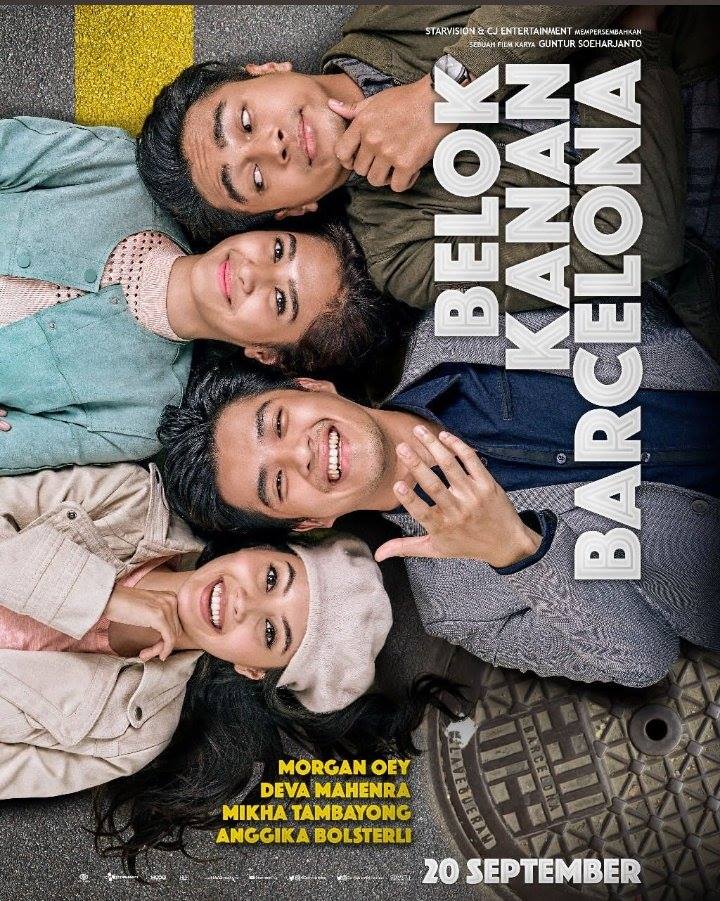 The film scenes were shot during Ramadan in Moroccan regions of Errissani, Erfoud and Merzouga.